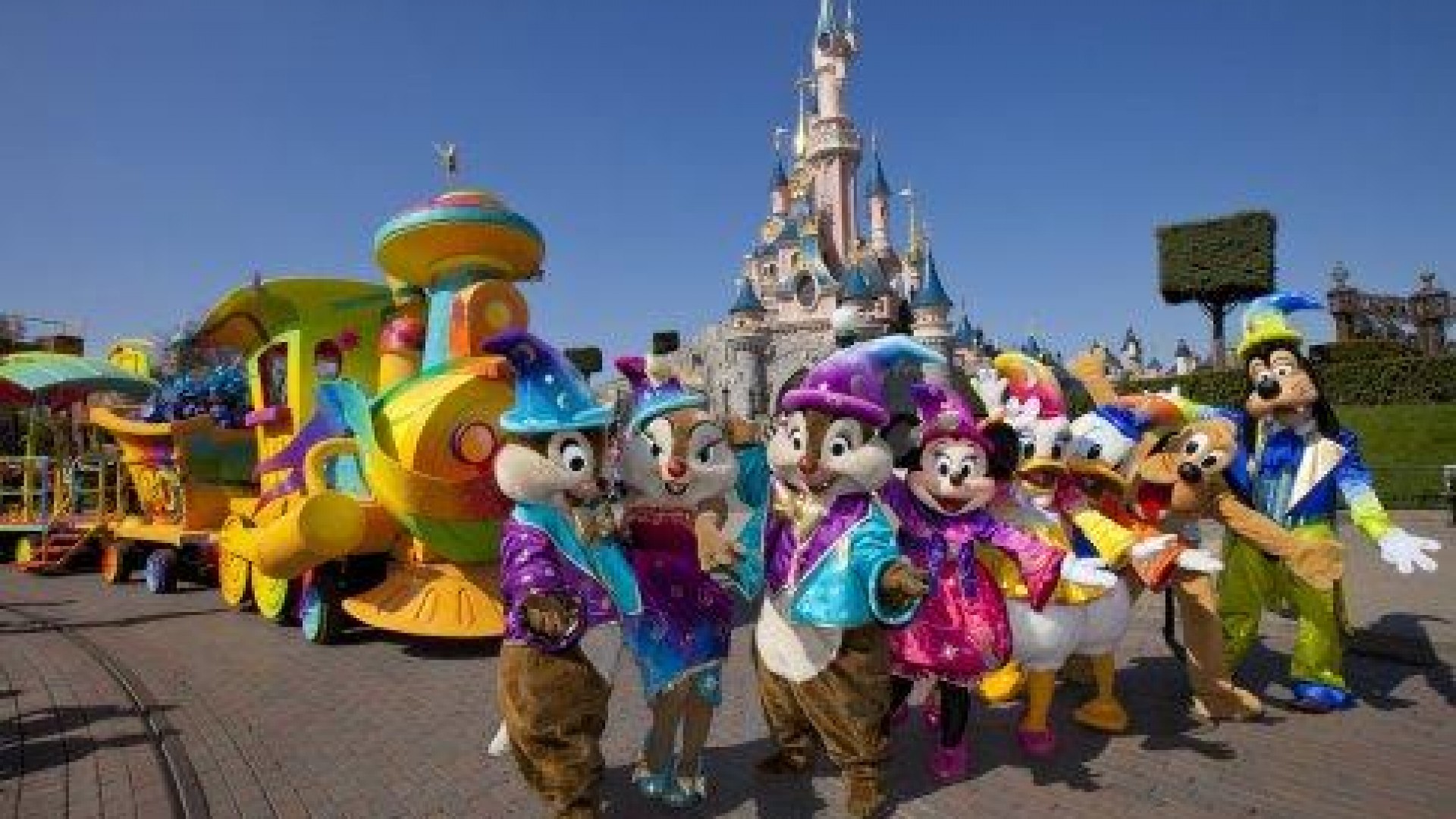 Squeeze as much of the magic as possible into your stay by reducing the waiting time with a FASTPASS®.

1. Use one Disney® Park admission ticket for each rider into the FASTPASS® machine at the entrance to the attraction.

2. Receive your FASTPASS® ticket with your return time, and experience all the fun of the Disney® Parks elsewhere while you wait.

3. Return to the attraction at the time indicated on your FASTPASS® ticket and board within a matter of minutes via the special FASTPASS® entrance.

You Can Use Disneyland Paris FASTPASS® on the Following Attractions: