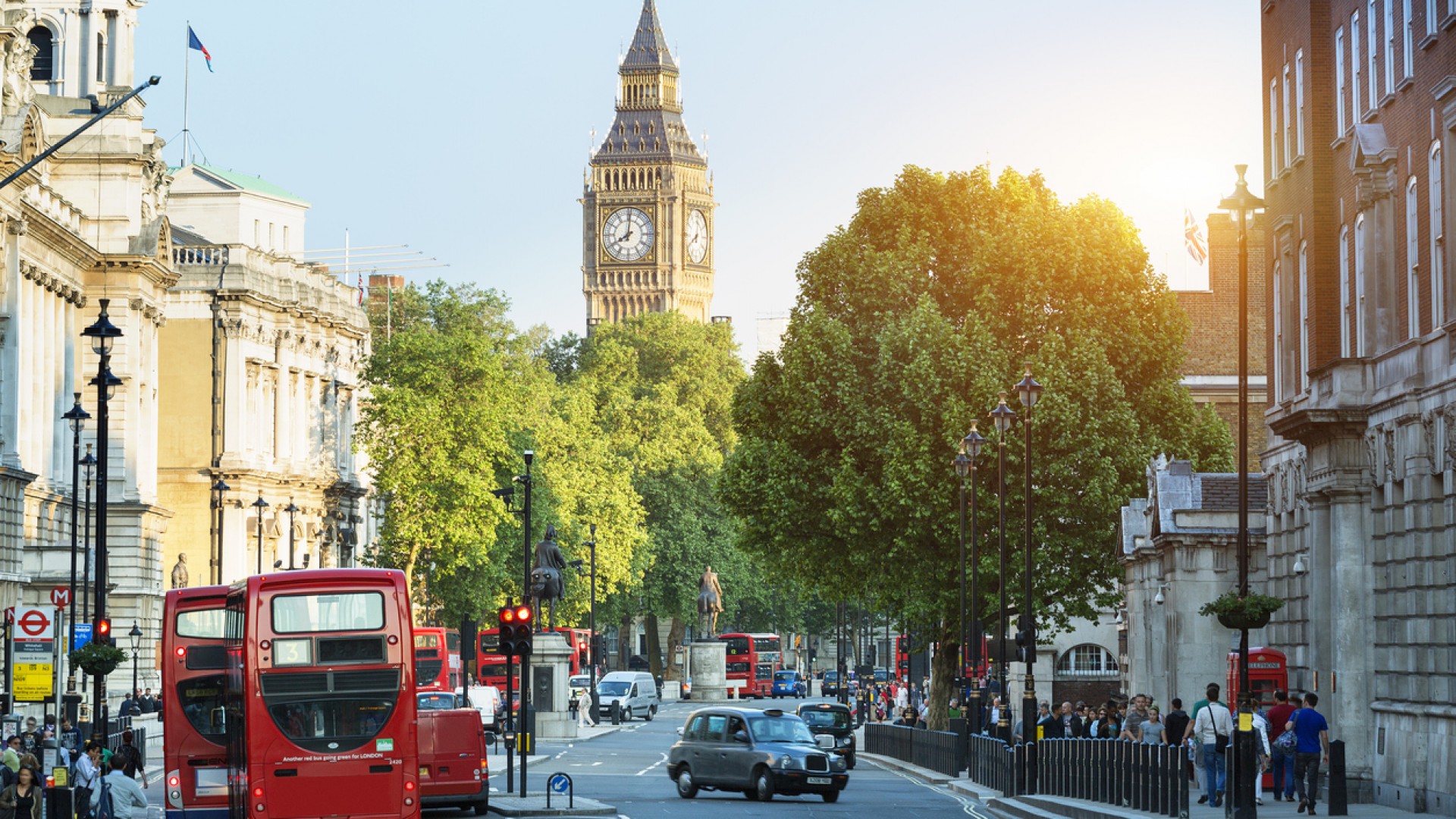 Our packages combine the best seats in the house, with a great range of London hotels making for a fabulous theatre break. Check out the list of theatre shows below. You can round off any of our London packages with our great value dining options, and sightseeing, add a trip on the London Eye, a ticket to Madam Tussauds or a hop-on/hop-off sightseeing tour. With so much to see and do in London, booking a theatre break package is the perfect way to explore the city and take in a top West End show too. Book your London theatre break with Keith Prowse and make it a break to remember.

Musicals and Theatre in London: The Classics

Many of the London Musicals have been running for many years.  They had rave reviews when it opened.  But are they still worth travelling to see?   Check out The Keith Prowse selection of the best Classic Shows and book your London Theatre Break today.

We offer great deals on centrally located 3* hotels.  A 3* Hotel is ideal for those looking to visit London on a budget.

Our 4* hotels offer that bit more comfort for those who are looking to spend a little extra.

We tailor-make all packages to suit your budget and specific requirements.  We can also book your flight, tours and attractions and recommend restaurants. We offer a choice of ticket category for all shows for all dates, midweek and weekend.

1. The Phantom of the Opera at Her Majesty’s Theatre
Still at our No.1, Cameron Mackintosh's The Phantom of the Opera is the highest grossing musical of all time. Now in its 30th record-breaking year, this operatic musical continues to captivate audiences in London's West End. Far beneath the majesty and splendour of the Paris Opera House, hides the Phantom in a shadowy existence. Shamed by his physical appearance and feared by all, the love he holds for his beautiful protégée Christine Daaé is so strong that even her heart cannot resist. Andrew Lloyd Webber's mesmerising score magically combines with jaw-dropping scenery and breath-taking special effects to bring this tragic love story to life each night.
At London's Her Majesty’s Theatre, book your Phantom of the Opera Hotel and Ticket Package today!

3. Wicked at the Apollo Victoria
Wicked is now celebrating over 10 years in the West End and is still as popular as ever. Wicked tells the incredible untold story of an unlikely but profound friendship between two girls. Their extraordinary adventures in Oz will ultimately see them fulfil ltheir destinies as Glinda The Good and the Wicked Witch of the West. Wicked is an unforgettable and multi award-winning musical that transports audiences to a stunning fantasy world of flying monkeys, levitating broomsticks, a smoke-breathing dragon and eye-popping sets, costumes and special effects, providing marvels beyond your imagination. At London's Apollo Victoria Theatre, book your Wicked Hotel and Ticket Package today!

4. Mamma Mia! at the Novello Theatre
Mamma Mia made its West End debut in 1999 and since then, more than 10 million people all around the world have fallen in love with this musical, which is based on the songs of ABBA. It really is the ultimate feel-good show.  See Mamma Mia with your family and create some wonderful family memories. A mother, a daughter, three possible dads, and a trip down the aisle promises that this is a musical your family will never forget. At London's Novello Theatre, book your Mamma Mia Hotel and Ticket Package today!

5. Thriller – Live at the Lyric Theatre
Thriller has come and gone and come back again to London’s West End. A must for all Michael Jackson fans.  Thriller – Live is a musical tribute to Michael Jackson and the Jackson 5. This spectacular show celebrates the King of Pop like never before and features 35 of Michael Jackson's greatest and best loved hits, including: “ABC”, “I Want You Back”, “I’ll Be There”, “Blame It On The Boogie”, “She's Out of My Life”, “Off The Wall”, “Get on the Floor”, “Rock With You”, “Never Can Say Goodbye”, “Don't Stop Til You Get Enough”, “Wanna Be Startin' Somethin'”, “Working Day and Night”, “Dancing Machine”, “PYT”, “Beat It”, “The Way You Make Me Feel”, “I Just Can't Stop Loving You”, “Smooth Criminal”, “Dirty Diana”, “Dangerous”, “Man in the Mirror”, “They Don't Care About Us”, “Heal the World”, “Billie Jean”, “Thriller”, “Bad” and “Black or White”. At London's Lyric Theatre, book your Thriller Live Hotel and Ticket Package today!

6. Les Misérables at the Queen’s Theatre
Now in its 31st year and seen by more than 70 million people, Les Misérables is still breaking box-office records everywhere and it is one of our favourite classics. Set against the backdrop of 19th-century France, Les Misérables tells an enthralling story of broken dreams and unrequited love, passion, sacrifice and redemption – a timeless testament to the survival of the human spirit. Featuring stunning musical sensations such as  “I Dreamed A Dream”, “Bring Him Home”, “One Day More”, “On My Own” and “Do You Hear The People Sing?”, Les Misérables is a must-see! At London's Queens Theatre, book your Les Misérables Hotel and Ticket Package today!