For Best Price Book Before You Travel 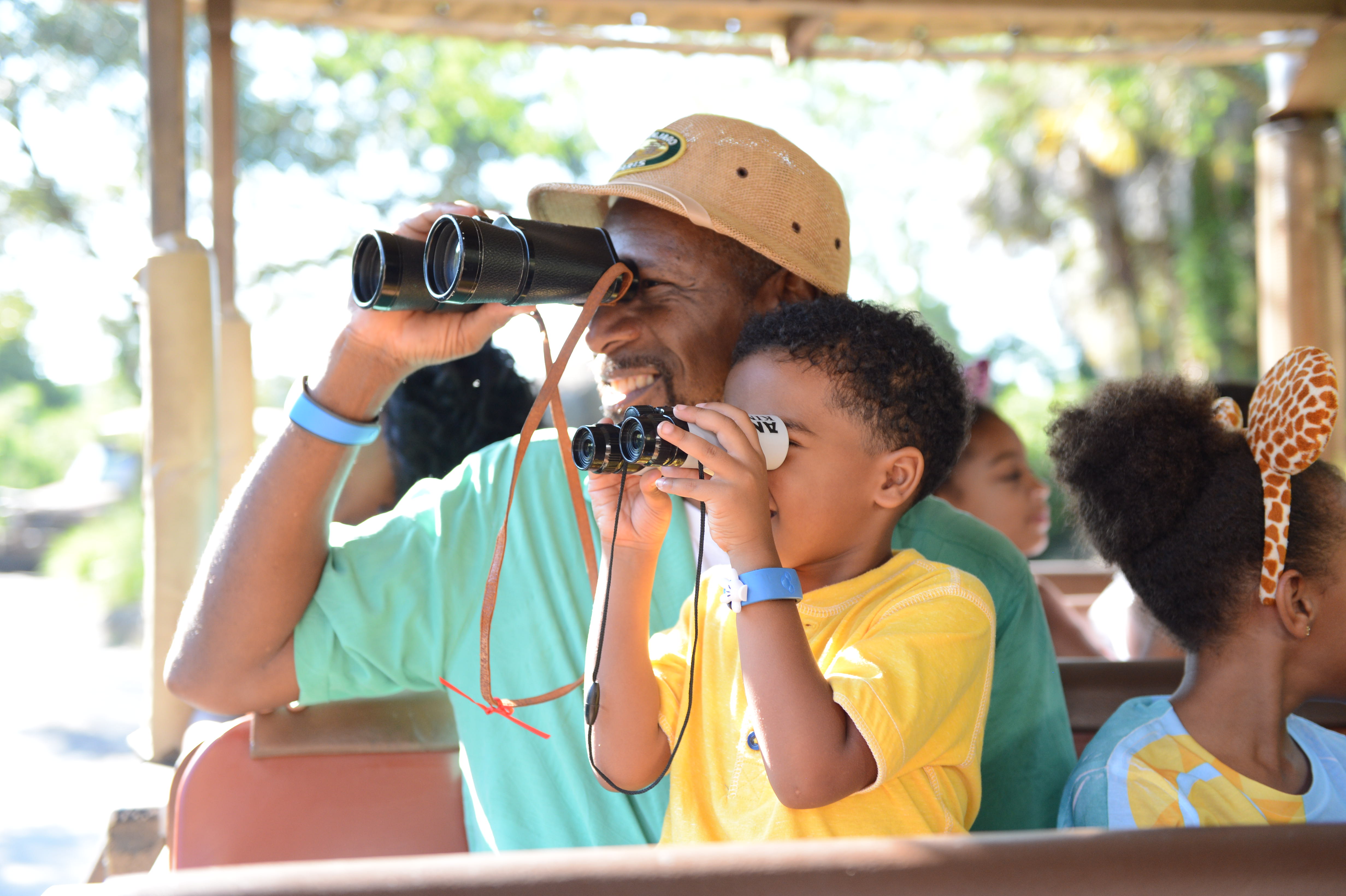