What's on in London's West End 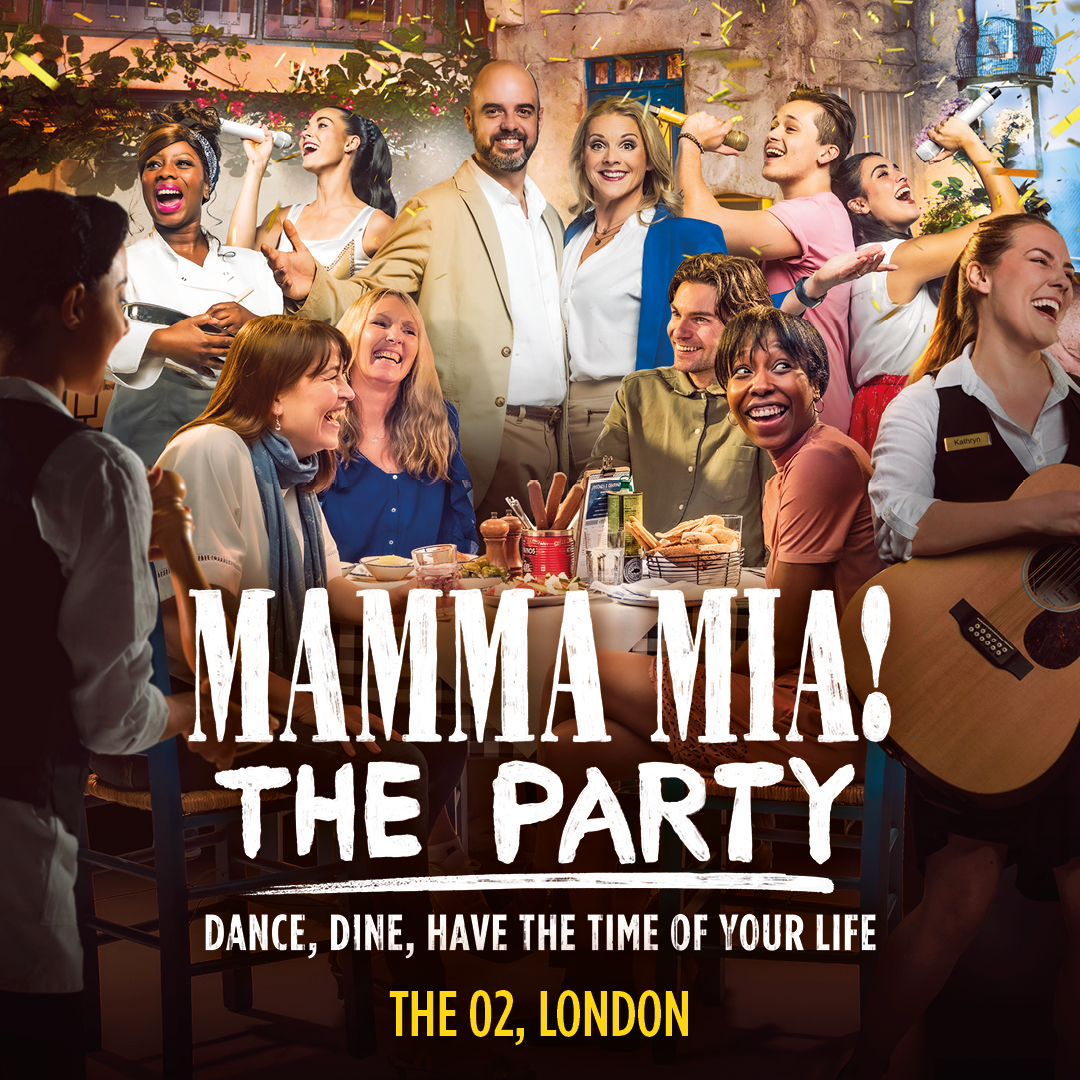 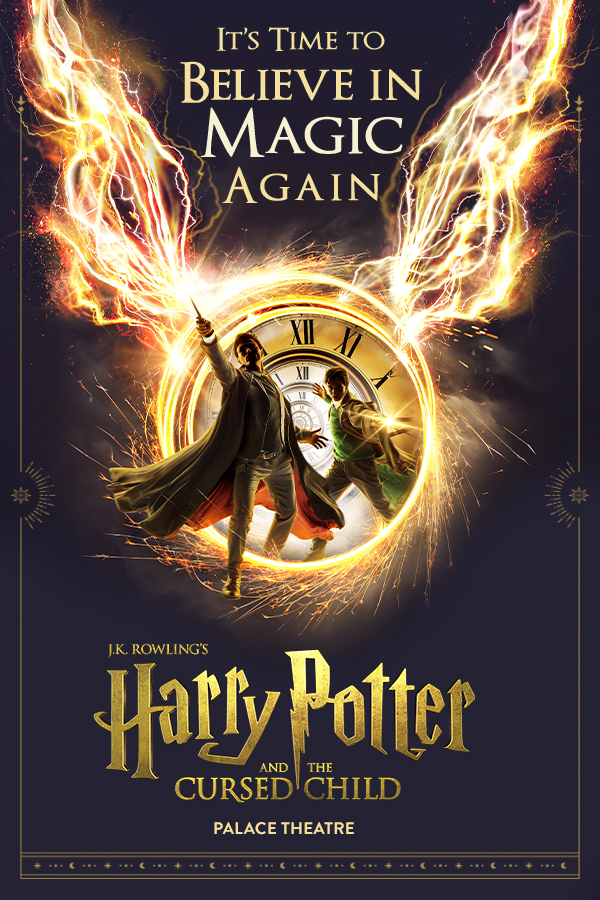 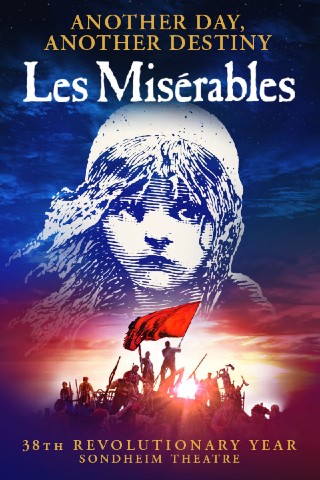 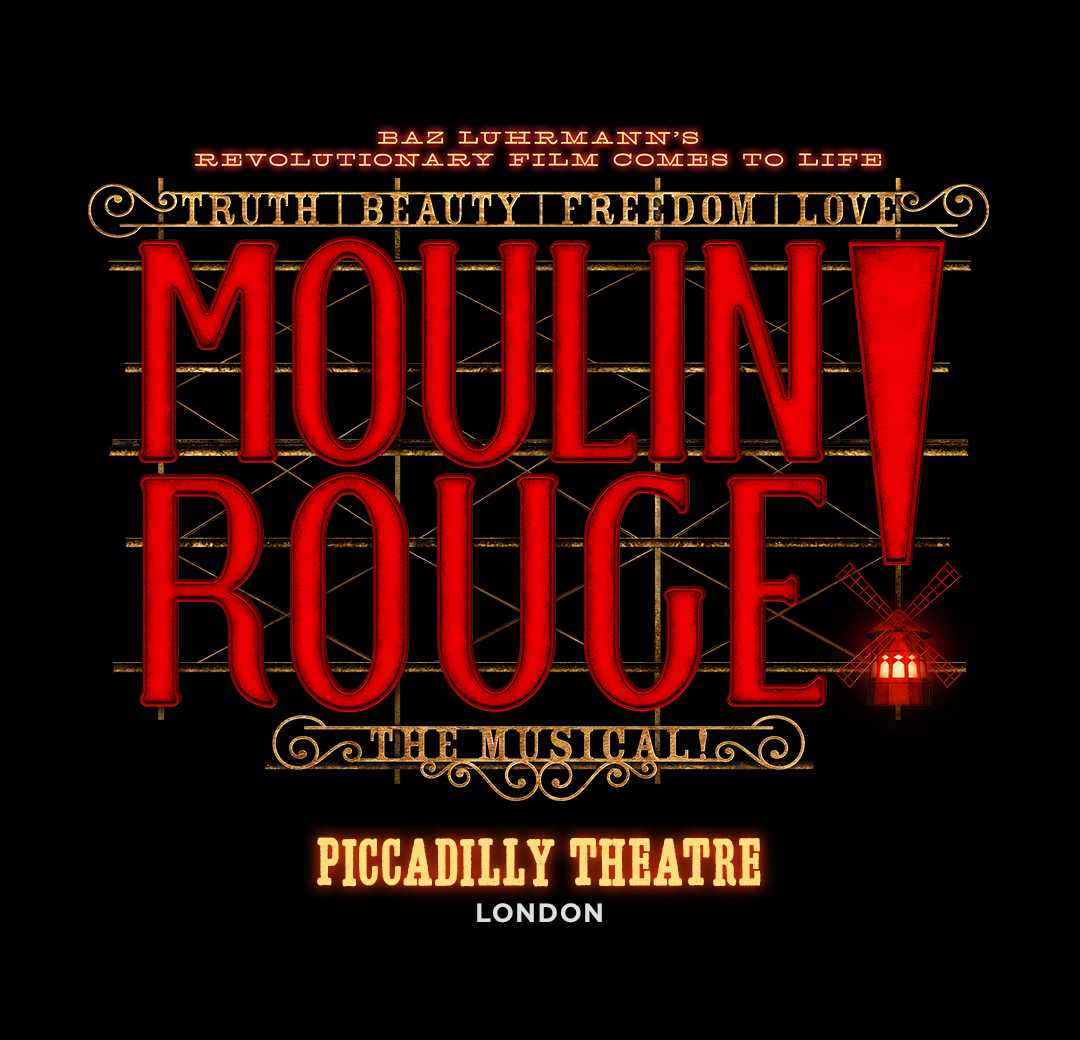 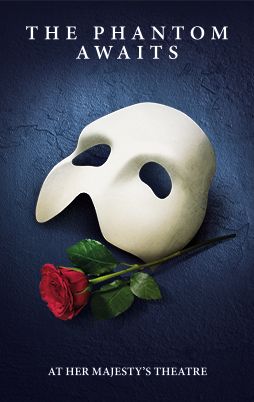 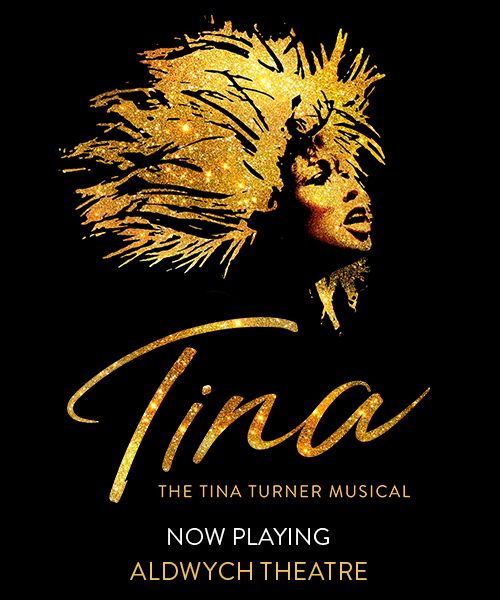 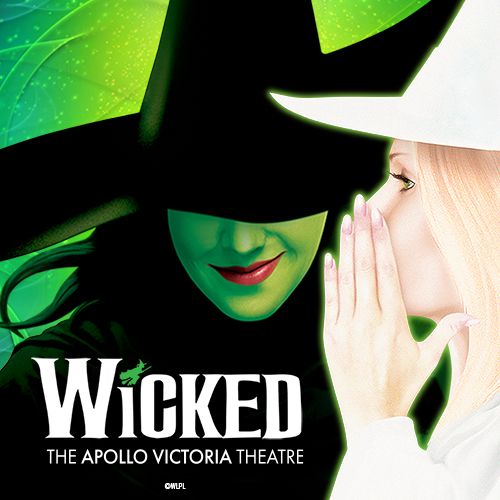 Whether this is your first visit to London or you return again and again for business or pleasure...you will come to realise what Londoners already know.....London really is the great entertainment capital of the world.

Keith Prowse offers the insider's guide to the theatre capital of the world and helps you make the most of your visit and the broad spectrum of entertainment available in this great city.  After 400 years British theatre remains the best on the world where actors and actress  immortalise roles for generations to come. From farces to musicals, social dramas to comedies, London is the theatre capital of the world..the choice is yours!..

We offer both ticket only and ticket incluisve packages.  Our ticket inclusive packages offer best value and combine the best seats in the house, with a great range of London hotels making for a fabulous theatre break away. Check out the list of theatre shows below.

You can round off any of our London packages with our great value dining options, and sightseeing, add a trip on the London Eye, a ticket to Madam Tussauds or a hop-on/hop-off sightseeing tour. With so much to see and do in London, booking a theatre break package is the perfect way to explore the city and take in a top West End show too.

Book your London theatre break with Keith Prowse and make it a break to remember.

Times are hard for dreamers but Amélie is someone to believe in. When a chance at love comes her way, Amélie realises that to find her own contentment she’ll have to risk everything and say what’s in her heart. Experience this beautiful story and be inspired by this imaginative dreamer who discovers her voice, uncovers the power of human connection and sees possibility around every corner.

All aboard for this saucy and splendid major new production of Cole Porter and P. G. Wodehouse’s classic musical of pure escapism, Anything Goes. Featuring a joyful, gold-plated score of theatre’s most memorable standards, including ‘I Get A Kick Out of You’, ‘You’re the Top’, ‘It’s De- Lovely!’ and Anything Goes, with a 50 strong company featuring a full-sized live orchestra and 15 tap-dancing sailors, it’s everything you want a big Broadway musical to be and more!

Inspired by the film of the same name, Bring It On: The Musical takes you on a high-flying, energy-fuelled journey which tackles friendship, jealousy, betrayal and forgiveness – wrapped up in explosive choreography and tricks.

Back to the Future The Musical

Back to the Future: The Musical is set to rewrite theatre history when it opens in London this summer.

When Marty McFly is transported back to 1955 in a time machine built by the eccentric scientist Doc Brown, he accidentally changes the course of history. Now he’s in a race against time to fix the past and send himself... back to the future.

Discover the remarkable true story of a small town that welcomed the world.

Winner of every major UK award for Best New Musical, Come From Away shares the incredible real-life story of the 7,000 air passengers from all over the world who were grounded in Canada during the wake of 9/11, and the small Newfoundland community that invited these ‘come from aways’ into their lives.

A timely and timeless new musical about struggling to connect in a hyperconnected world, Dear Evan Hansen is the winner of 3 Olivier® Awards for Best New Musical, Best Original Score and Best Actor. It is also the winner of two WhatsOnStage Awards and a Critics’ Circle Theatre Award.

Get Up, Stand Up! The Bob Marley Musical

Lively up yourself and celebrate the story of Jamaica’s global superstar, as the electrifying new production, Get Up, Stand Up! The Bob Marley Musical, bursts into life from October 2021 at the Lyric Theatre, London.

Hamilton is the story of America's Founding Father Alexander Hamilton, an immigrant from the West Indies who became George Washington's right-hand man during the Revolutionary War and helped shape the very foundations of the America we know today. The score blends hip-hop, jazz, blues, rap, R&B and Broadway - the story of America then, as told by America now.

Set against the backdrop of 19th-century France, LES MISÉRABLES tells an enthralling story of broken dreams and unrequited love, passion, sacrifice and redemption – a timeless testament to the survival of the human spirit.

After a cargo ship sinks in the middle of the vast Pacific Ocean, there are five survivors stranded on a lifeboat - a hyena, a zebra, an orangutan, a Royal Bengal tiger, and a sixteen year-old boy named Pi. Time is against them, nature is harsh, who will survive?

Based on one of the most extraordinary and best-loved works of fiction - winner of the Man Booker Prize, selling over fifteen million copies worldwide - and featuring breath-taking puppetry and state-of-the-art visuals, Life of Pi is a universally acclaimed, smash hit adaptation of an epic journey of endurance and hope.

Matilda The Musical is the multi-award winning musical from the Royal Shakespeare Company, inspired by the beloved book by the incomparable Roald Dahl.

Set on a Greek island paradise, a story of love, friendship and identity is cleverly told through the timeless songs of ABBA.

Get your spoonful of sugar at the ready, as Mary Poppins is back in the West End. Flying back into the Prince Edward Theatre, step in time to musical theatre classics such as “Supercalifragilisticexpialidocious” and “Let’s Go Fly a Kite”. Telling the story of magical nanny Mary Poppins and cockney charmer Bert, it’s a family-friendly show that’s practically perfect in every way.

Only Fools and Horses, The Musical

Mais ouis, mais ouis, the world may have changed a lot since we first bid a jovial ‘au revoir’ to the Trotters of Peckham, but good ‘ol Del Boy, Rodney and the rest of the gang haven’t changed a bit... well, apart from the odd spontaneous bursting into song here, and the occasional dancing across the market, there.

The Book of Mormon

The Phantom of the Opera

Far beneath the majesty and splendour of the Paris Opera House, hides the Phantom in a shadowy existence. Shamed by his physical appearance and feared by all, the love he holds for his beautiful protégée Christine Daaé is so strong that even her heart cannot resist.

The Woman in Black

A lawyer obsessed with a curse that he believes has been cast over him and his family by the spectre of a Woman in Black, engages a sceptical young actor to help him tell his terrifying story and exorcise the fear that grips his soul. It all begins innocently enough, but then, as they reach further into his darkest memories, they find themselves caught up in a world of eerie marshes and moaning winds. The borders between make believe and reality begin to blur and the flesh begins to creep

Set against the majesty of the Serengeti Plains and to the evocative rhythms of Africa, Disney’s multi-award winning musical will redefine your expectations of the theatre

To Kill a Mockingbird

Rafe Spall will play Atticus Finch in To Kill A Mockingbird, Aaron Sorkin's new play based on Harper Lee's Pulitzer Prize-winning novel, directed by Bartlett Sher, which opens at the Gielgud Theatre in March 2022.
Tina – The Tina Turner Musical

The much anticipated Tina Turner musical receives its world premiere in London with a show that chronicles the life of the Queen of Rock 'n' Roll and features his songs like  “Proud Mary”, “The Best”, and “River Deep Mountain High".

Putting Juliet in the centre of her own story, & Juliet arrives in the West End in spectacular fashion, filled with pop songs written by Max Martin who has worked with artists including Britney Spears, Backstreet Boys, Ariana Grande and Celine Dion. When it comes to love, there’s always life after Romeo…

Wicked tells the incredible untold story of an unlikely but profound friendship between two young women who first meet as sorcery students at Shiz University; the blonde and very popular Glinda and a misunderstood green girl named Elphaba. Their extraordinary adventures in Oz will ultimately see them fulfil their destines as Glinda The Good and the Wicked Witch of the West.

Pretty Woman: The Musical is BACK in the West End from July 2021. It's time to head back to Beverly Hills and experience one of Hollywood’s most beloved romantic stories of all time live on stage at it’s glamorous new home - the Savoy Theatre. Get ready to fall in love London as the record breaking box office smash-hit musical returns.